Is Your Pet Affected by a Full Moon?

Surely you've heard the superstition.  During a particularly crazy day at the vet, one of the assistants might mutter, "Is there a full moon?  These dogs are acting nuts!"  Or maybe you've even said it yourself, after your cat knocked over the goldfish bowl.  What do you think about this myth?  Is there really a correlation between a full moon and animal behavior?

For centuries, people have blamed strange or odd behavior - human and animal - on the moon.  It was said that cats yowled more, dogs howled, and humans acted in peculiar ways.  The term "lunatic" even comes from the Latin "luna", meaning "moon".

There aren't too many studies out there that research a possible correlation between lunar cycles and animal behavior.  However, one did mention that emergency vet visits were about 25% higher during a full moon.  More animal bites happened, more pets having seizures, more accidents.  It could be argued that there is simply more light outside to see animals in need.  But what do you think? 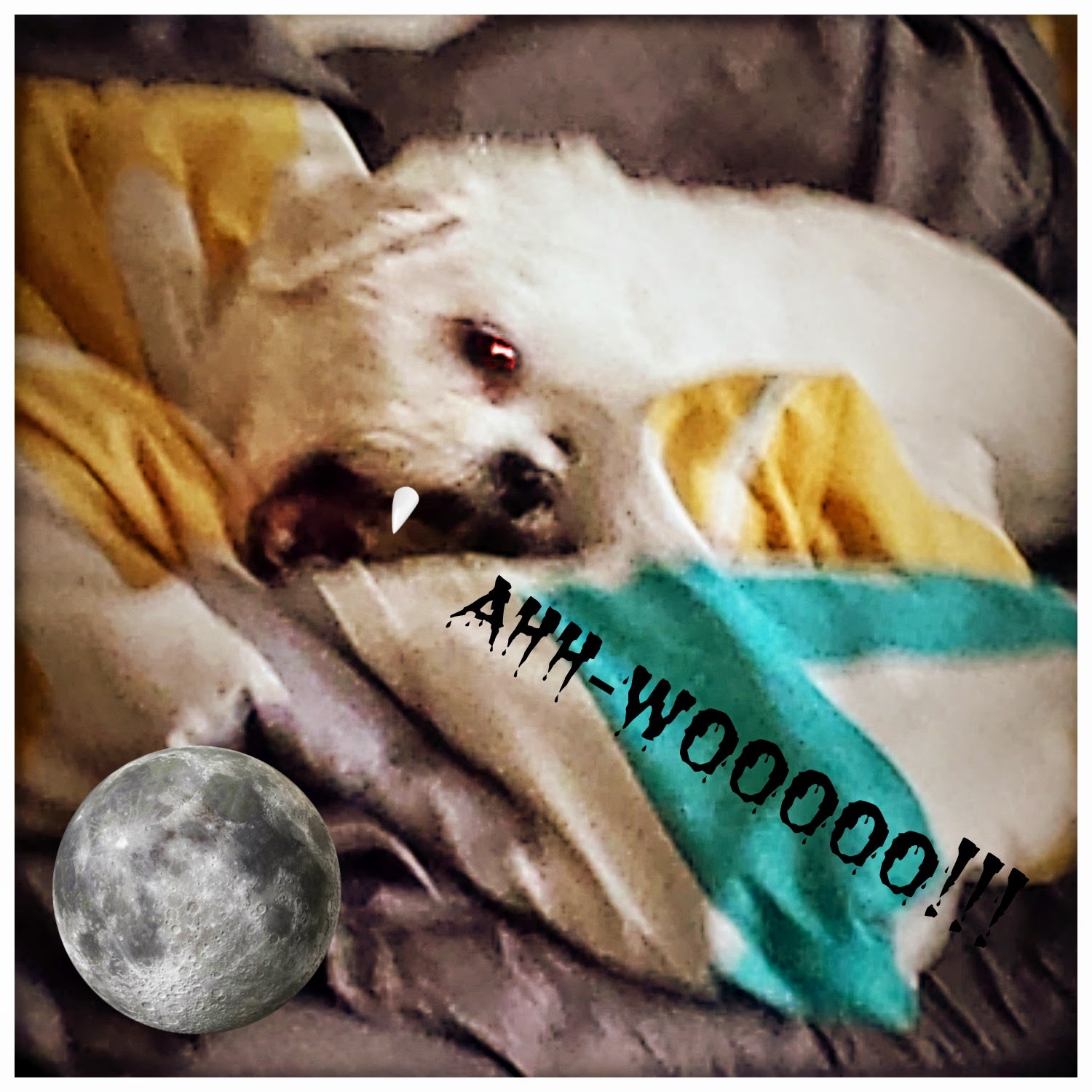 Last week was a full moon, and while I've always kind of rolled my eyes at the superstition, I did notice...something...in the dogs' behavior at our boarding facility.  An older dog who had stayed with us plenty of times before with no issues tore up two of his dog beds and howled through the night.  And a sweet pittie mix - who had been totally well-behaved during her week-long stay - ripped her bed into mere piles of fluff on her very last night - which, incidentally, happened to be the exact night of the full moon.  The energy just seemed a bit...off...in the building for several days.

Now, this could easily be explained away:  perhaps a new dog was staying at our facility whose scent got the other dogs all riled up?  But on that same night, Riley got into some mischief of his own.  I woke up the next morning to find an empty baggie on the floor of our bedroom, right next to a pile of fluff from Riley's brand new toy.  Every year, my grandma makes her own AMAZING beef jerky that she gives to each of us in our Christmas stocking - we always look forward to it; it is good.  In the night, Riley must have decided he wanted a midnight snack, climbed up to the dining room table, and snatched that delicious-smelling baggie of jerky.  Not only that, but he had torn up his toy!

What do you think?  Is there something to the full moon myth?  How do your pets react to a full moon?

(Information from here and here)

Email ThisBlogThis!Share to TwitterShare to FacebookShare to Pinterest
Labels: Just for Fun, News You Can Use, Riley 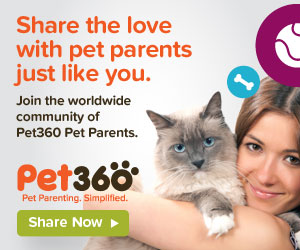